Skip to content
Demi-couture, which Bach Mai and many of his contemporaries would be categorized as, is generally expertly crafted garments made using the principles of couture but sold in a ready-to-wear manner. As Bach puts it, his collections uphold the spirit of couture with a wider market in mind. 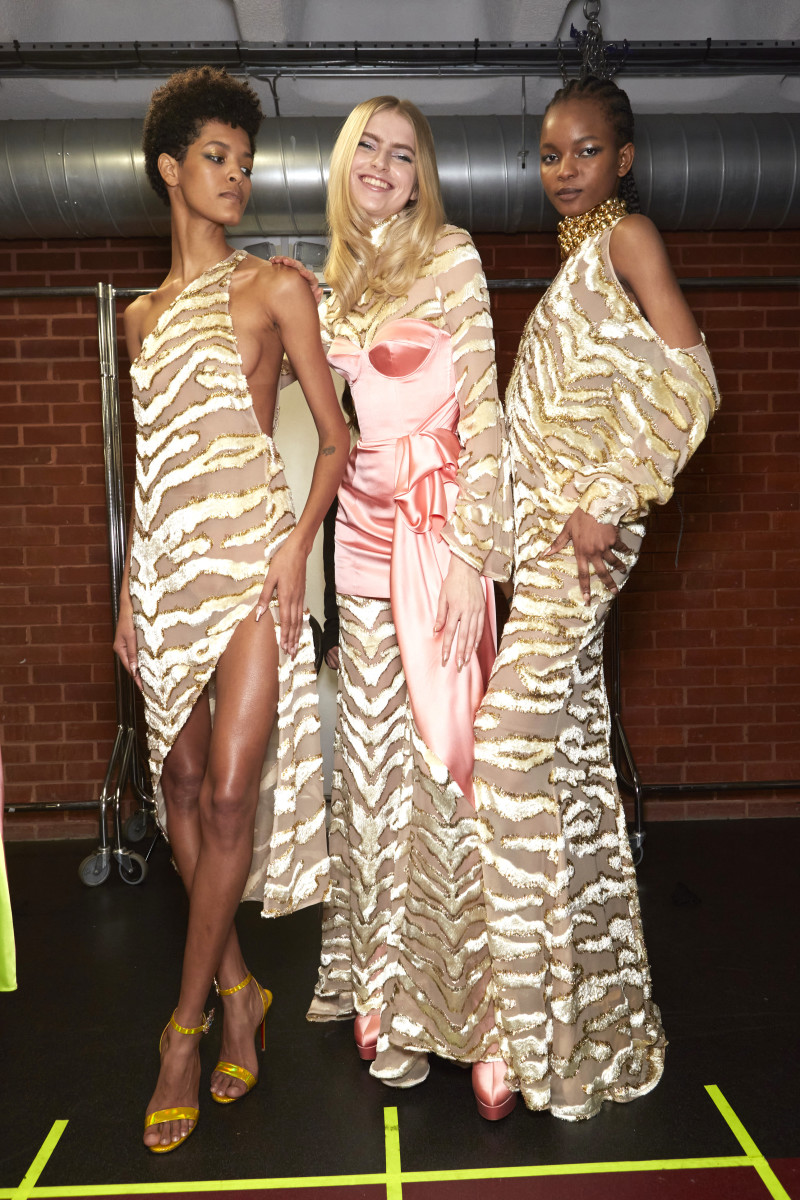 “​​Demi-couture is kind of this intermediary space,” he says. “Couture is not just about craftsmanship; it’s a way of thinking about clothes. It’s about considering every detail.” It’s about a relationship with the client, who falls in love with and understand the uniqueness of each piece, he adds — which is different, in his mind, from an average designer and customer relationship. 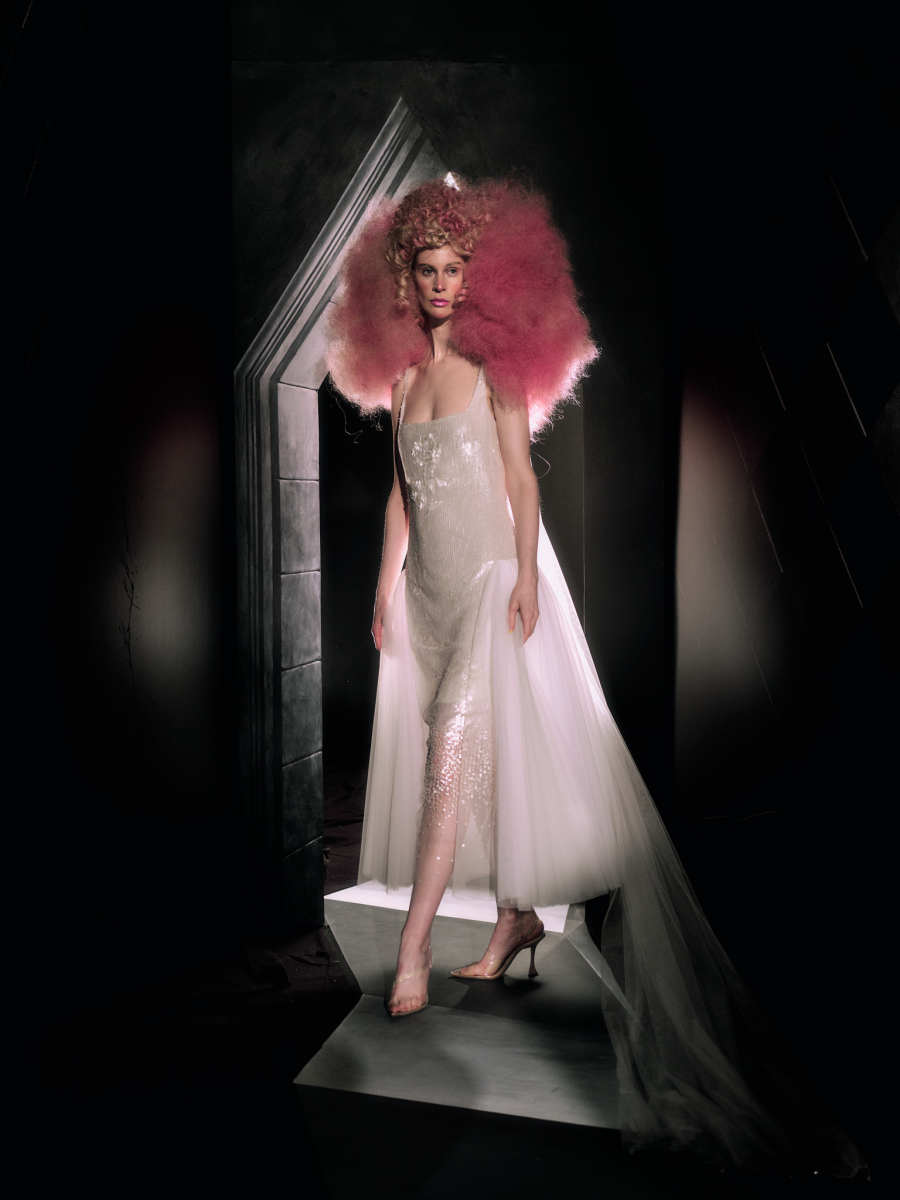 Other young designers in this category — Halpern, Luchen, Harris Reed, Wiederhoeft — are seeing similar popularity. Prioritizing handwork and unique textiles — while still catering to a retailer — is what they are known for and what makes them stand out. For example, about half Halpern’s Fall 2022 collection was bespoke eveningwear that included intricate fringing techniques and the other half was a less-complicated-yet-still-cohesive version; in Vogue’s review of the show, Anders Christian Madsen put it succinctly: “Season by season, he has strategically constructed his business by listening to the demands of the wealthy women who buy his bespoke dresses, and the retailers who sell the more accessible versions of those same ideas.” 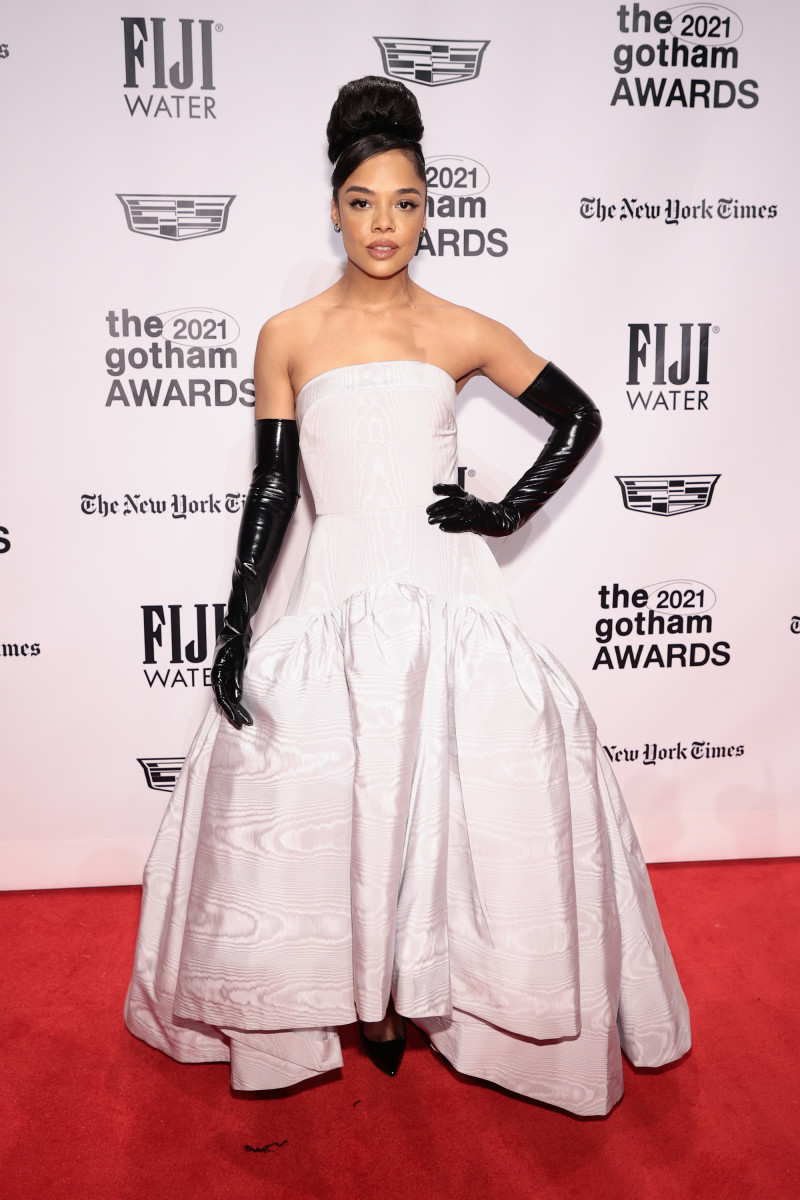